Looking at a couple of books I had and some web searching. It has been very interesting to discover the different thoughts with regard to how the Celtic cross came into existence.

One book talked about the Druids having a standing pillars with a circle at the top, symbolic for the sun, which was a major divinity for them. “The message of the Celtic missionaries was simple: We have not come to deny the importance of the sun. Indeed, without it we would have no heat, no light, no life. Rather we have come to introduce you to the one who who is behind even the sun, moreover has revealed himself in the person of Jesus. Hence the pillar with the circle at its head simply developed into the Celtic cross with the arms of the cross superimposed or extended from the central orb.” pg 112 The Celtic Resource Book Matin Wallace. 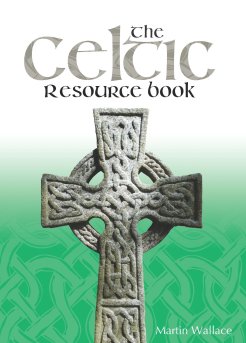 The following website talks more on the aspect of the other theories site construction strength to the design – the circle strengthened the cross beams, preventing breakage or destruction by the elements or time. http://irishfireside.com/2015/02/03/history-symbolism-celtic-cross/

Then there is an article Stick, Stones and the Zodiac giving a lot of further insight. 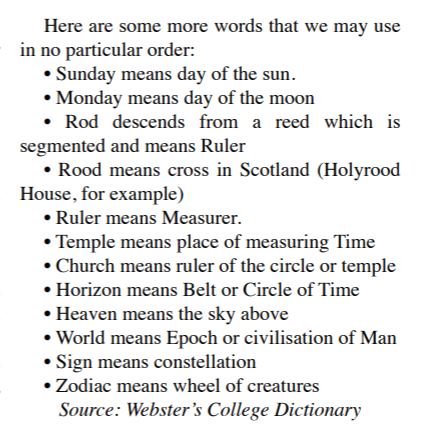 The Celtic cross is also called the Wheel Cross. “The Celtic cross combined the ancient pre-christian symbolism of the sun wheel, the sacred circle quartered by the four directions, with another layer of meaning: the cross on which Christ died, creating the intersection between Heaven and earth, God and humans.” pg 82 Water from an ancient well, Kenneth McIntosh. 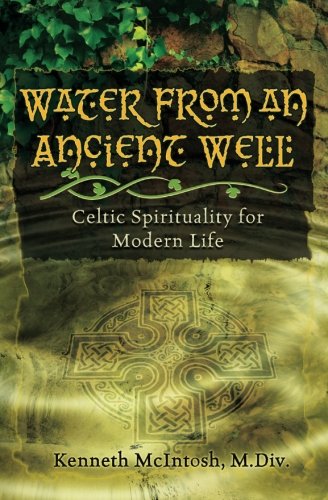 After reading these books and article, I have come to the understanding that I have had a simplistic understanding of the Celtic Cross. However, I love the craft in the following video. That has become a meditative practice for me personally and my first contact with the Celtic Cross. This has allowed me to enjoy designing in the paper cross and giving me a lot of pleasure over the years. 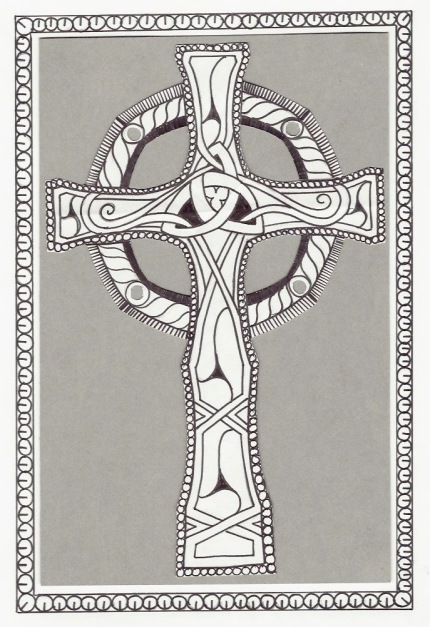 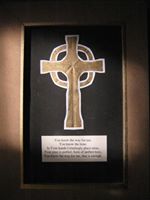 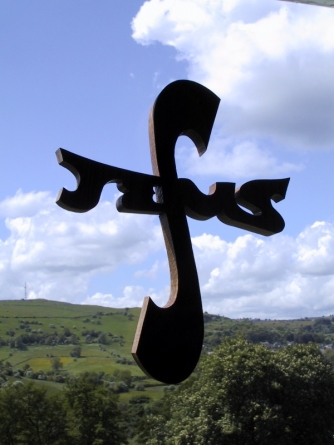 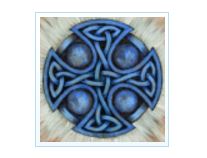 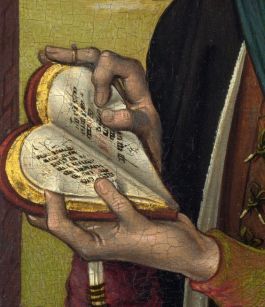 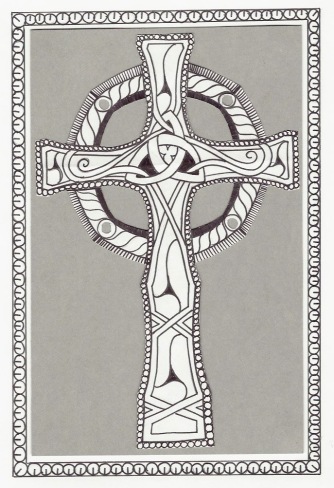 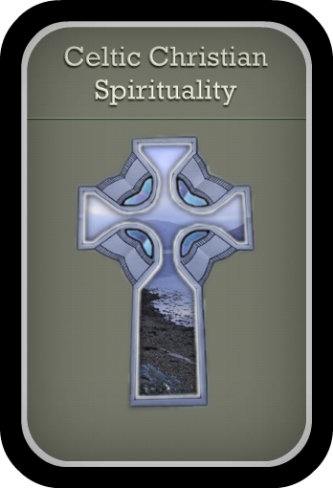 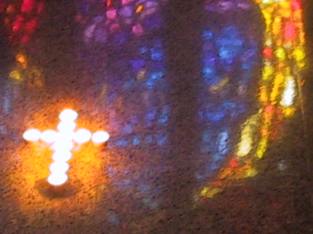 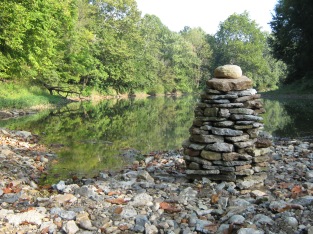 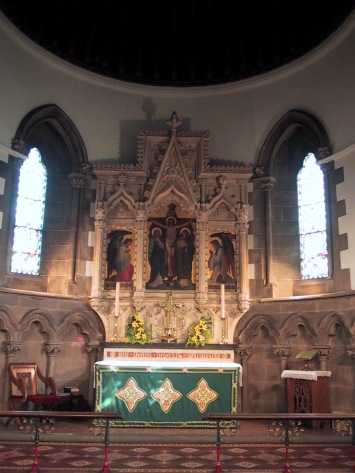 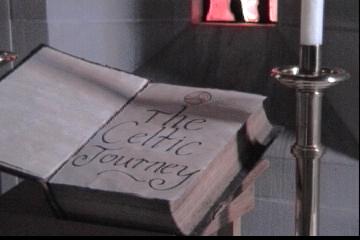 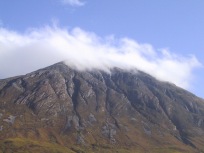 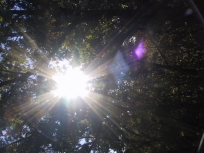 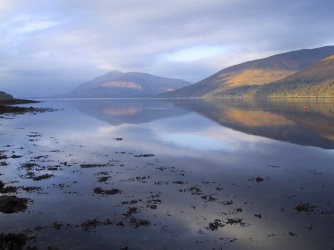 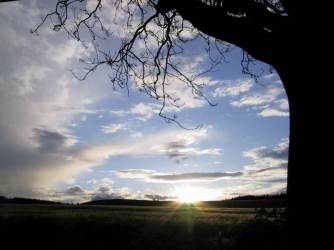 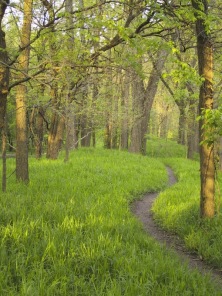 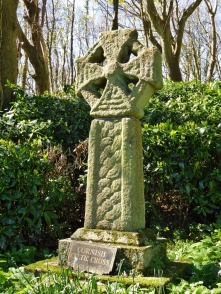 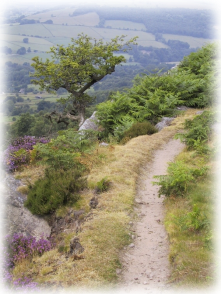